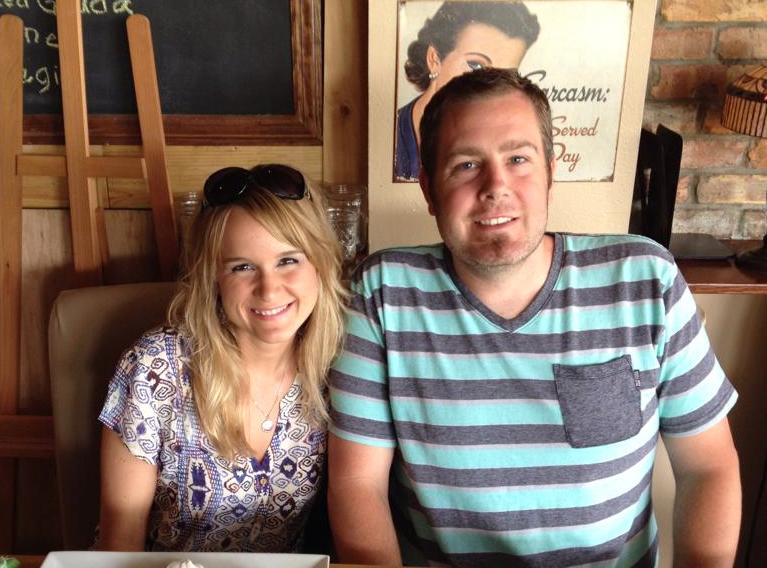 On January 1, 2007, I began my first day as the Associate Pastor of a small inner-city church.

Six days later I would be married to an amazing woman. For five years, through pain and tears and unmeasurable joy, we served in the church and committed to be a part of the work God had laid out for us.

There is something special about serving God by serving others. There is a joy and excitement in your soul. It cannot be described like any other feeling. There is great challenge, but even greater reward. We got to be a part of real life change, leading several young men and women to eternal salvation; baptizing and discipling them as we are called to do.

Looking back to the summer of 2005, I was the youth director at a small country church. We joined with two other churches for a mission trip in Salem, Arkansas. I had been praying for a woman who would be a ministry partner with me. That’s when I met her. I led a small evening bible study with some of my students, when she and some girls showed up to listen. She began to talk even more than I, and I realized there was something special about her. 6 months later we were engaged, and a year following that, we were married.

We committed ourselves to be servants of God, to live for Him and give everything we have for His purposes. We weren’t sure what God had in store for us, but we knew that we needed to be a part of it. The pastor of Armour Heights Baptist Church invited us to attend a Wednesday night children’s service and see what God was doing there. 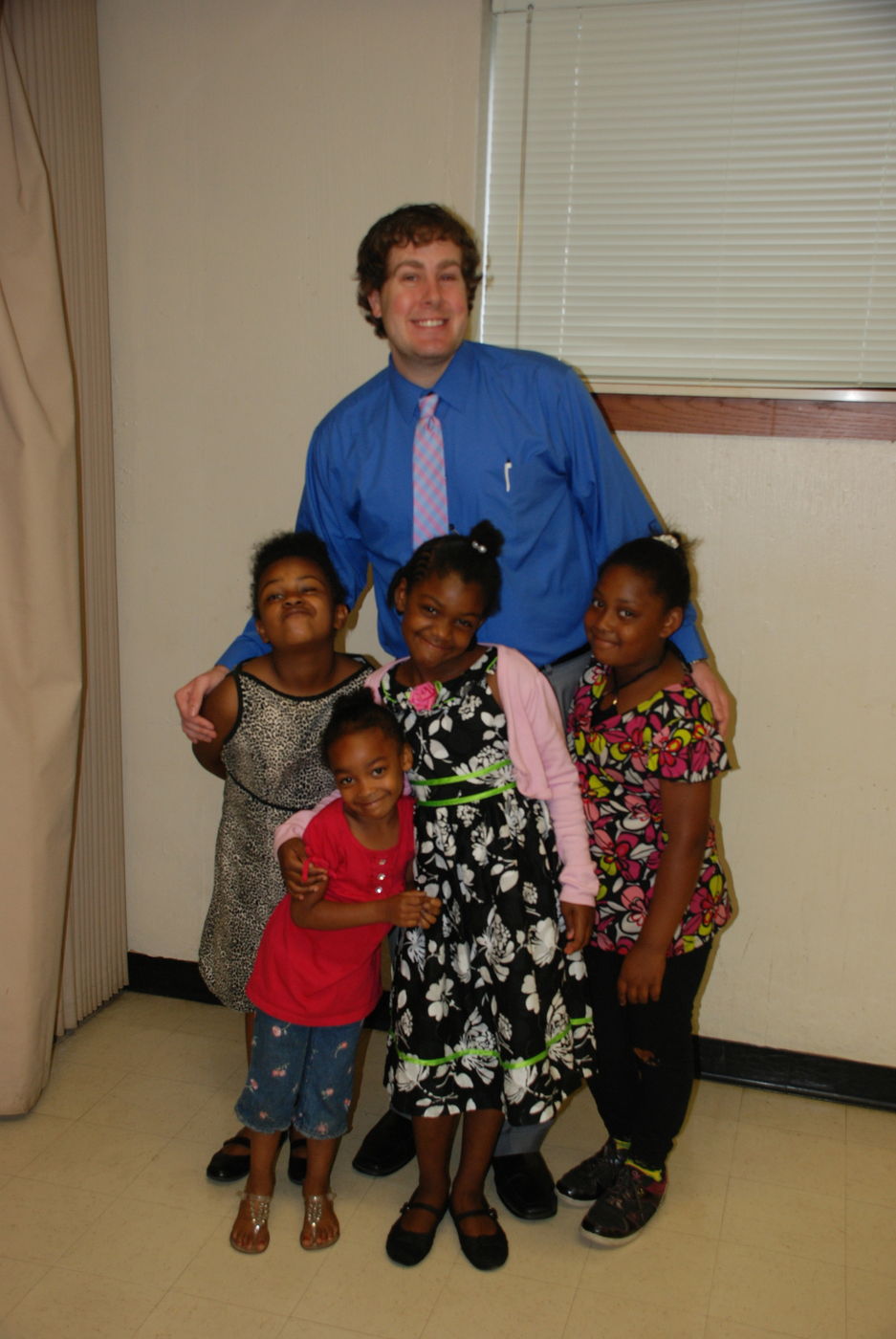 What we saw from the very first minute of the very first night began to reveal how great our God really is! As soon as I opened the door of the church building for our first visit, I saw a young man raise his hand and slap a young woman in the face. I immediately jumped in between them and tried to resolve the situation. It turned out that these two were brother and sister and I would spend hundreds of hours with them over the next five years.

At the end of that first Wednesday evening service, we rode on the church bus back to the apartment complexes and houses where the 20 or so children lived. Not one of their parents came to church or was waiting for the church bus when it arrived.

Over the next few weeks, we attended more services and began the process of determining my role in this small church. I accepted the position of Associate Pastor and my first day was to be January 1st. When I accepted the position I lived about 40 minutes away from the church in a small apartment. My new wife and I had planned on living in this apartment and commuting down to church several times a week. God had different plans.

There was an elderly lady who rented the church parsonage. She had lived there for a few years, but because of her failing health, her children moved her to Florida, to be closer to family. There was now a place to live literally 20 steps from the door of the church building. It would be an amazing miracle that God would open up for us.

The ministry experience started out tough. The group began with about 4 students who were already attending. Quickly, more began to come when we allowed teenagers on the bus. I found myself more often breaking up fights and trying to control situations rather than teaching and preaching the gospel. Both Ileah and I became saddened and stressed over the seeming failures of the ministry. We didn’t know how to relate to these students, and they had no desire to form relationships with us.

We prayed and cried and shared our frustrations with each other. What we realized is that we had nobody else to rely on except for God. We recommitted ourselves to the mission and the work God had for us. We came to the realization that there was nothing we ourselves could do to reach these students. All we could do was preach Christ and let the Holy Spirit do His great work.

I was drawn to Romans 10:15 – “And how are they to preach unless they are sent? As it is written, “How beautiful are the feet of those who preach the good news!”” God revealed to me that I need to have beautiful feet. The gospel transcends backgrounds, cultures, languages, and time. I had nothing that could change lives, but the gospel can change someone’s eternity.

I began to invest my time in building relationships with these teens and God began to work. I went several times a week to the local community center to play basketball with the guys that would show up after school. Though I was a terrible basketball player, they appreciated the effort. I was often the source of humor as I tripped all over myself. I was big, old and out of shape, but I invested in them and the ministry, and God immediately began to bless us. These young men that would play against me on the court began coming to church on the bus. They recognized me and we immediately had a connection. 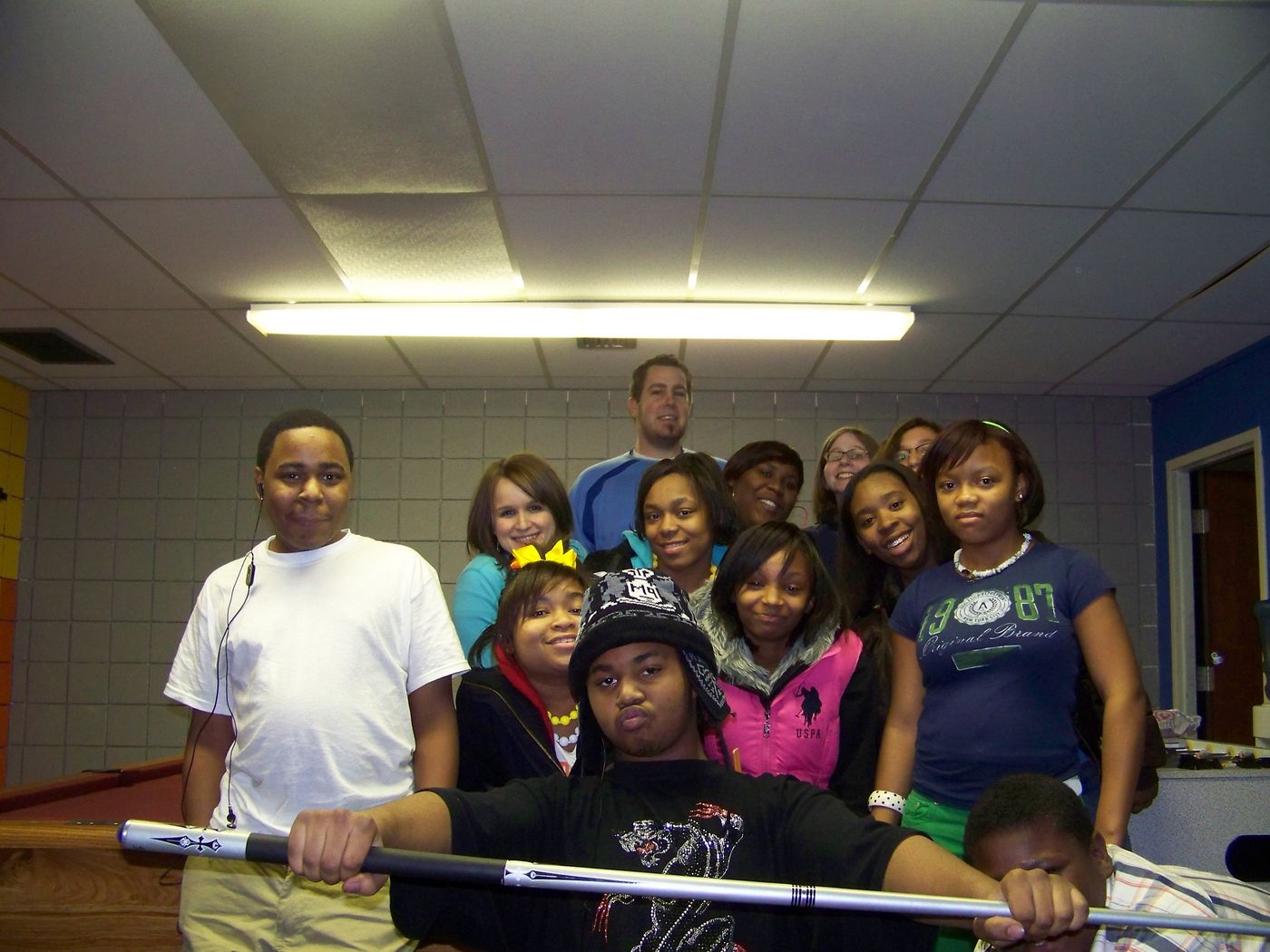 As we invested in their lives, we began to see a need every week. These children and teens were coming to church hungry. Many did not eat dinner before church. I began to cook meals and serve pizza every week. We and the youth group sat down as a family and shared meals together. Though we still had the occasional fight and argument, the mood began to change.

One of the older students who began coming found himself in many challenging situations. I sat through several court dates with him and bailed him out of jail. One afternoon during an adult Bible Study he showed up at church. We began to talk as normal, but then he began to cry. This young man always gave an appearance of toughness, so this was quite a shock. He shared that he had just ran into his “pops.” His father told him, “Get out of here. I don’t want to see you around here or talk to you ever again.”

God showed me in that moment that no matter how tough these students acted, inside they all needed a Savior. They needed to be loved and comforted. This was another connection that we began to make. 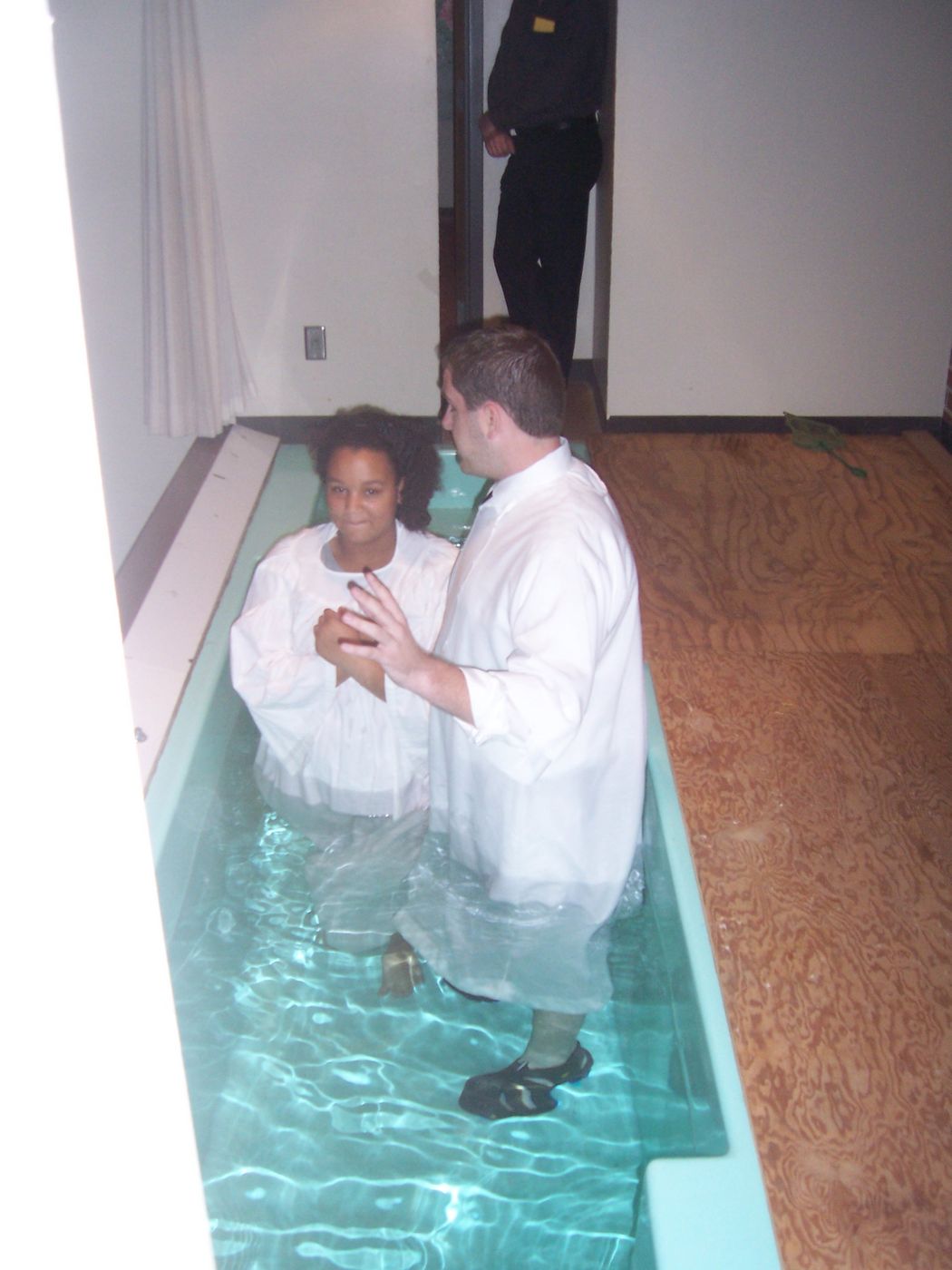 During my time in this ministry, I had the privilege of sharing Christ with dozens of young men and women, many of whom had no other knowledge or encounter with Christ than our church. Four students followed the call to obedience by being baptized.

God reveals in Ephesians 2:10 that He has prepared good works for those people that are His. He uses the average to do extraordinary things. I am thankful for the time that Ileah and I got to spend in that ministry. God did amazing things, and to be used by Him brings joy on an eternal level.

Paul writes in 1 Corinthians 3 that we all work together in this world to communicate the gospel message to those who are living and dying without it. We are co-laborers with Christ and with each other. Doing ministry and being a part of God’s work in this world is the most challenging and rewarding work there is.

God is doing amazing things at Fellowship of Grace. The life change is real, the urgency is great, and the time is now! I am so thankful that God has allowed me to be a part of the ministry at FOG. Serving in the Youth and Children’s departments, we have been able to see Christ doing great work in the life of the church.

In the end, what it comes down to is a commitment to truly give everything to God. There is nothing special about me or my wife, we just understand that there is no greater joy and honor than being used in the work God is doing; serving Him through serving others. I invite you to come and see what God is doing here at FOG. If you feel called to be a part of the ministry, or you need to be ministered to, God has a place for you here.